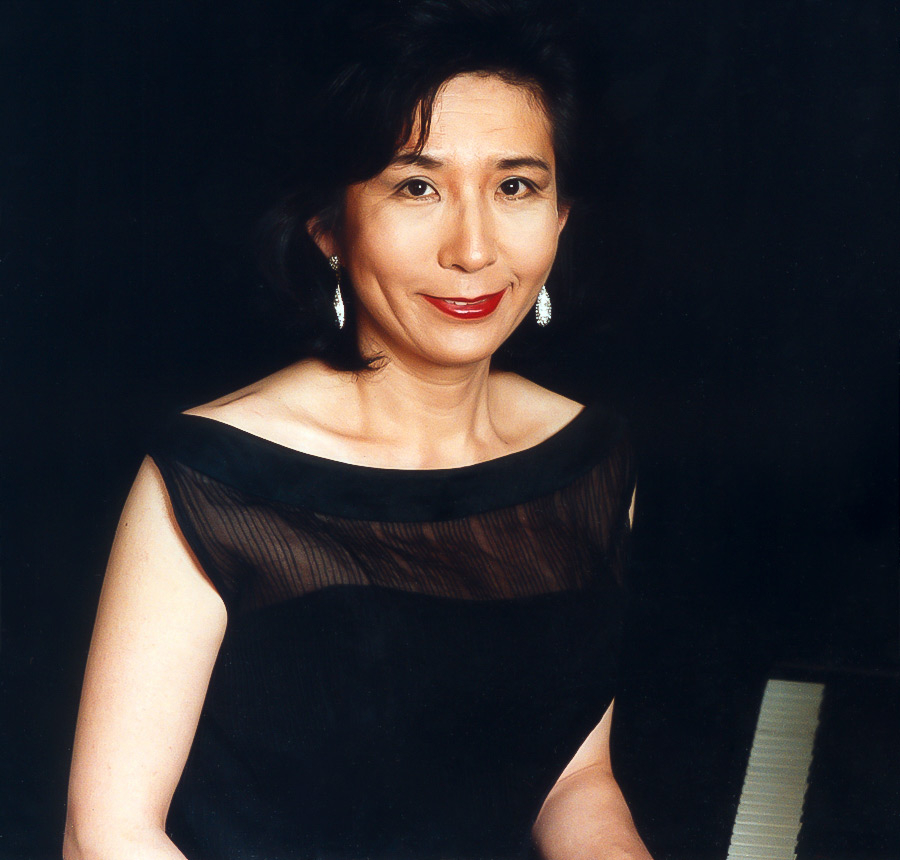 Pianist Kazuko Hayami is a concert and recording artist and has been Artistic Director of the Fabbri Chamber Concerts since its inception in 1999.

Artists International presented Ms. Hayami in recital in New York’s Weill and Merkin concert halls for seven consecutive seasons. She has been a soloist with the Tokyo Symphony, the Crimea State Philharmonia and the Hudson Valley Philharmonic.

Ms. Hayami’s growing discography includes “Moore’s Concerto” with the Moscow Symphony, “Sonata on Jazz Elements” and other works by the late composer Meyer Kupferman. She is also a featured pianist on the recent release of the Stanley Drucker Heritage Collection produced by Digital Force Ltd.

In 2016 Ms. Hayami was presented with a “Lifetime Achievement Award” by Armstrong Chamber Concerts with which she had a long collaboration. She was the recipient of Touro College’s “Woman of Valor” award in 2017.