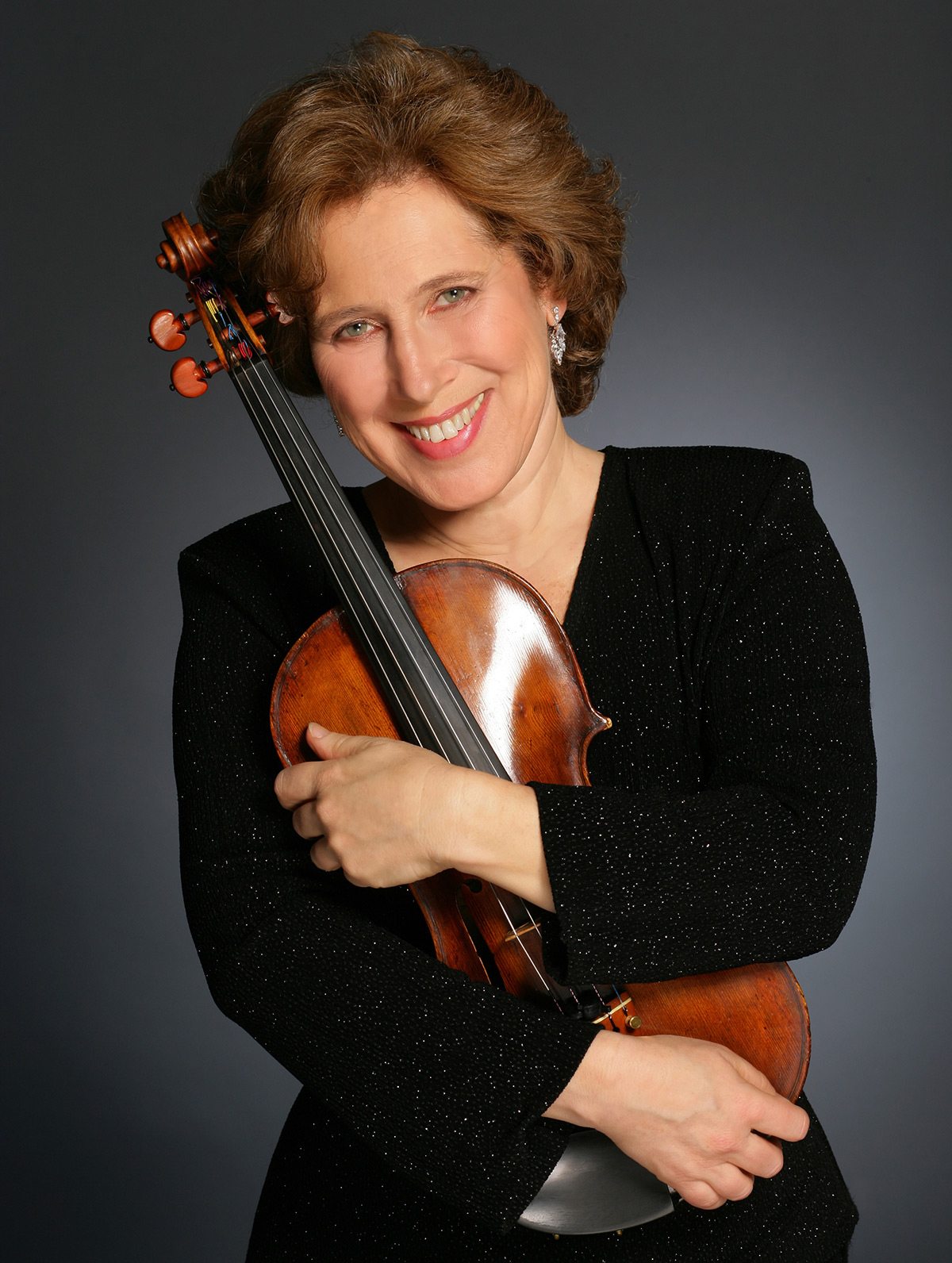 As a chamber musician she has performed and managed tours nationally and internationally. She specializes in orchestral coaching and her students have won positions in orchestras, music festivals and conservatories.

In 2016 Ms. Greene produced an album of American string quartet music with her colleagues. The album is called Strings in Swingtime and was released on the Bridge Records label.